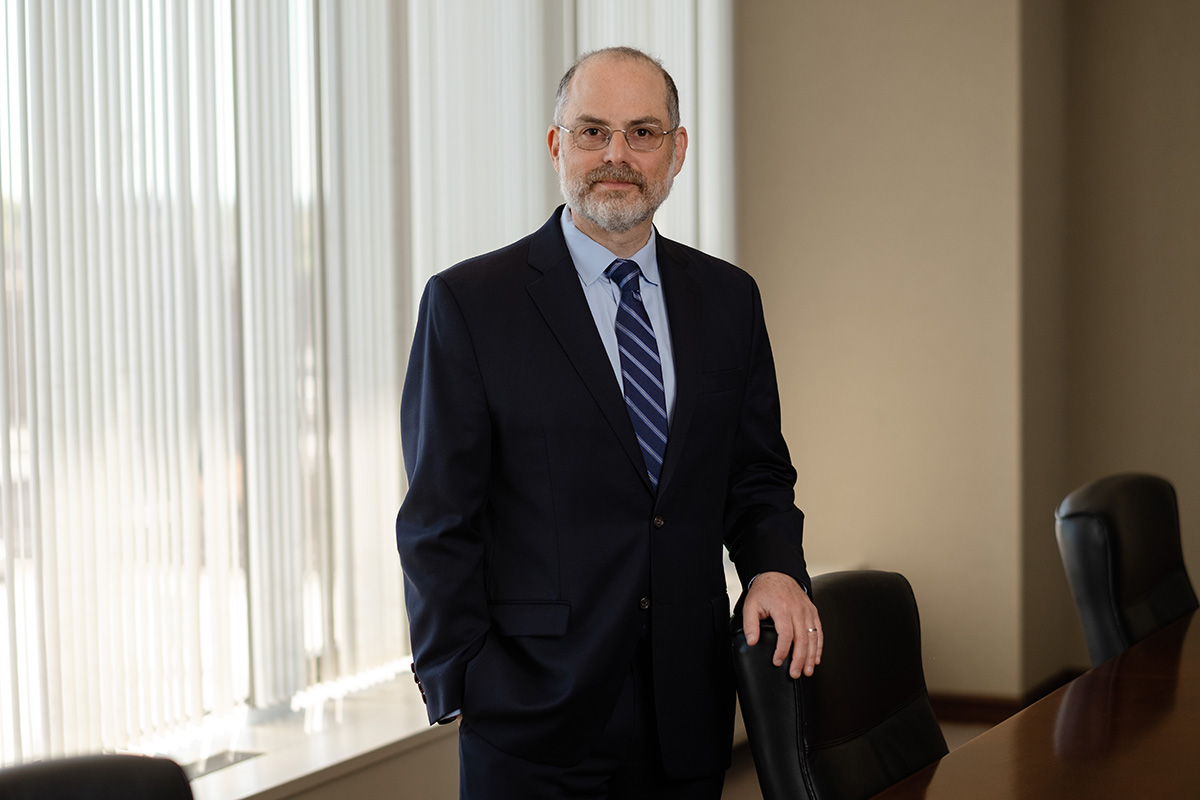 Andrew is a Partner in the firm’s Litigation Group and the Chair of the firm’s Cannabis Law Practice. He handles all aspects of state and federal litigation, including complex commercial, telecommunications, corporate, real estate and land use matters, as well as alternative dispute resolution with a focus on mediation. His practice also includes registration and protection of clients’ trademarks.

As part of his work in the new cannabis market, Andrew co-founded the New York City Cannabis Industry Association, where he serves as a board member, and the Hudson Valley Cannabis Industry Association, where he serves as president. An active member of the Westchester County Bar Association’s Cannabis Law Committee and a frequent lecturer and writer on the topic, Andrew has distinguished himself as an authority in this exciting and emerging field.

He has presented Continuing Legal Education Seminars on several topics, including “Legal Aspects of Condominium Development and Homeowner’s Associations in New York” and “Real Estate Development From Beginning To End,” as well as “How To Settle Cases” and “Making the Most of Mediation” for the Westchester County Bar Association.

“Early Returns on Amended Rule Regarding Spoliation of ESI”
NY Law Journal, May 2016

“Taking Control Of The Outcome To Turn A Settlement Into A Win”
Westchester Bar Journal, 2008
Author

What draws me to the practice of law is that I get to be creative when collaborating with clients to resolve their legal issues, so that together we can efficiently and consistently achieve the best outcome. –Andrew