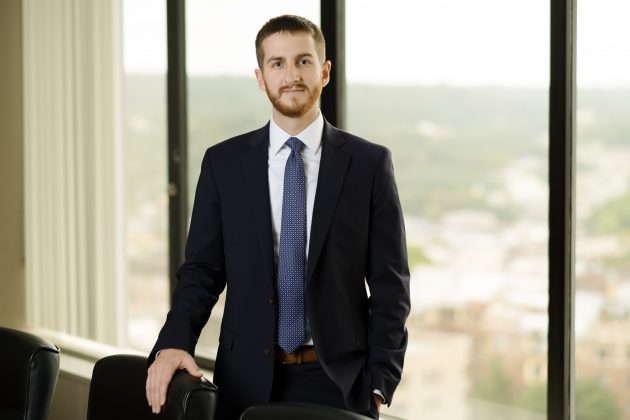 agladd@cuddyfeder.com 845 896 2229
Overview
Overview
Professional Associations
Presentations + Publications
Community Service
Extracurricular
Alec is an associate in the firm’s Land Use, Zoning & Development and Telecommunications groups. His practice includes all aspects of municipal law, planning and land use, as well as wireless telecommunications siting and related matters.

Prior to joining Cuddy & Feder, Alec was an Associate Attorney at an Orange County, NY, law firm that represented various municipalities throughout the county and focused its practice on municipal law and land use and planning. While in law school, Alec was an intern with the New York State Department of Environmental Conservation, Office of General Counsel. Alec also interned with the New York State Office of the Governor and the Albany County Supreme Court, Hon. Kimberly A. O’Connor. Alec further served as a law clerk for the Office of Chief Counsel at the Federal Transit Administration and was a law associate for the Minority Counsel’s Office at the New York State Assembly.

"Land use and planning is a fascinating area of law because it represents the most localized form of government that most directly affects people’s everyday lives. Working through local zoning approvals can often seem like a daunting task for the everyday small business owner up to the most experienced developer. Advocating and helping others achieve their goals is why I wanted to become a lawyer." –Alec