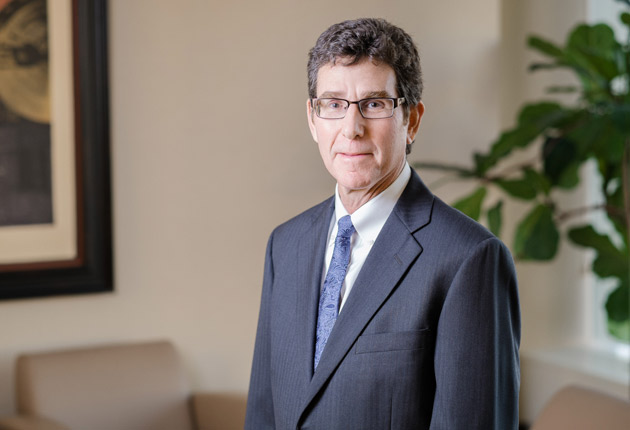 kjurist@cuddyfeder.com 914 761 1300
Overview
Overview
Awards + Recognitions
Professional Associations
Presentations + Publications
Ken is a Partner at the firm predominantly engaged in its Real Estate practice. He joined Cuddy & Feder in 1982 after practicing five years in Albany, NY, where he worked first as a clerk to the Appellate Division–Third Department and then represented developers of Section 8 housing projects.

He continues to practice in the field of affordable housing, including representing owners and developers of projects allocated tax credits in accordance with Section 42 of the IRC and using various combinations of conventional, bond, Fannie Mae and “soft” subordinate financing made available under federal, state and local housing programs.

Ken has both organized and overseen the deregulation of numerous entities under New York’s Private Housing Finance Law, including Article 2 of the PHFL, governing Mitchell-Lama housing projects. He regularly represents developers of residential communities, including single-family subdivisions and those organized as condominiums or homeowners associations. He has also been engaged in a wide variety of commercial real property transactions, including one of the largest multi-building financings and restructurings in the history of Westchester County.

“May a Lawyer Refer a Client to the Lawyer’s Own Title Agency?”
New York Real Property Law Journal
Fall 2010

Most of my professional endeavors involve the creation or improvement of affordable housing. Even though these transactions are usually very complicated and may take years to close, I feel good about what I do because of the end result.
–Kenneth