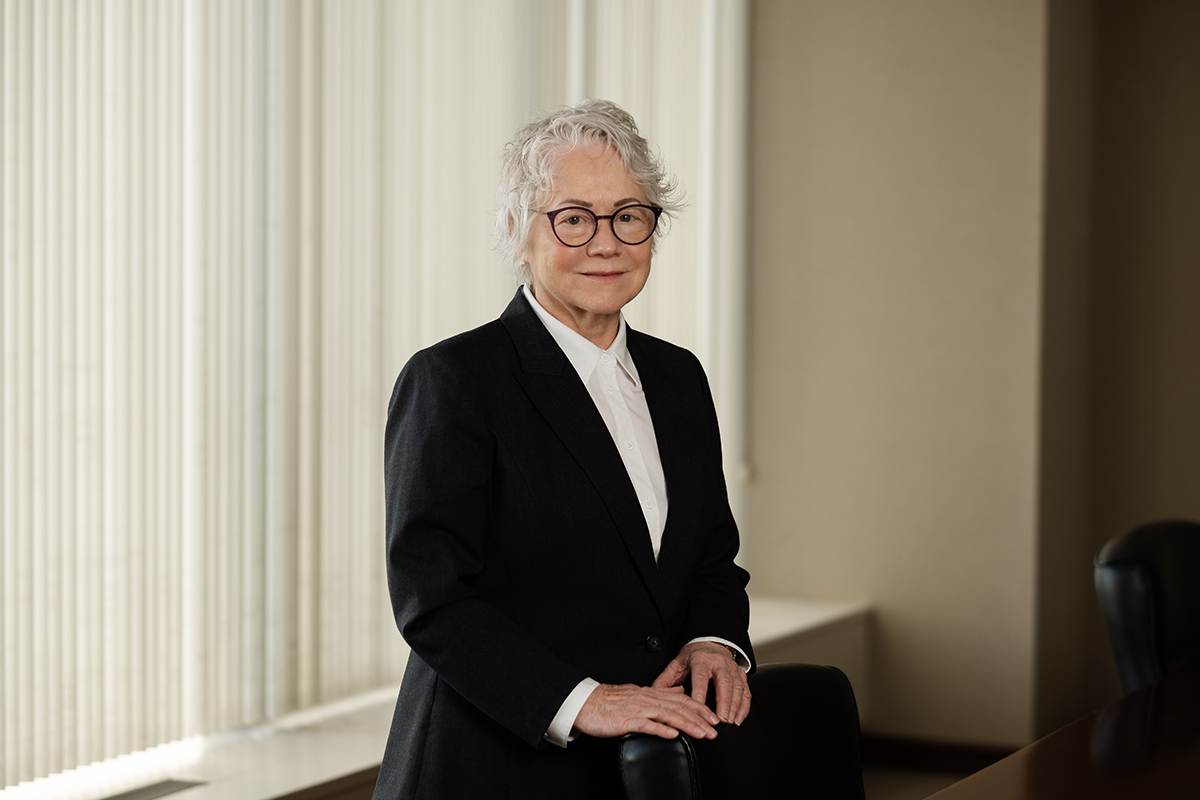 jvantuyl@cuddyfeder.com 845 896 2229
Overview
Overview
Awards + Recognitions
Professional Associations
Presentations + Publications
Community Service
Extracurricular
Jennifer is a Partner at the firm and one of the firm’s three LEED ® AP attorneys. Jennifer has practiced land use law in the Mid-Hudson Valley for more than 25 years and manages the firm’s Hudson Valley office. Her clients include a broad range of mixed-use, commercial and industrial developers, utilities and non-profits, both as applicants for land use and environmental permits and in matters relating to municipal law enforcement and contracts with governmental agencies. She regularly appears before Planning Boards, Town/City/Village Boards, Zoning Boards and other permitting boards and agencies. She has worked on a number of projects involving adaptive reuse of historic buildings, Traditional Neighborhood Design (TND) and other mixed-use and transportation-oriented projects, which often include zoning amendments, comprehensive plan amendments, and Coastal Zone and LWRP consistency determinations, as well as SEQRA compliance issues and green building and other sustainability issues. Jennifer has a background in municipal law and has served as a Town and Village Attorney and as special counsel for numerous municipal corporations, school district/library agencies and Planning and Zoning Boards, undertaking special projects as direct actions or reviewing controversial projects.

Jennifer has also handled land use, SEQRA and municipal litigation and has argued cases in the Appellate Division and Court of Appeals. She served on the New York State Advisory Committee on Land Use Statutes during the major revision of those statutes in the state and served on the Governor’s Commission on Coastal Resources as Chair of the Committee on Growth Management.

She lectures widely on land development and environmental issues and frequently participates as an instructor in training programs for local legislative, zoning and planning board members.

The Dharmakaya Center for Wellbeing Opens Its Doors in Ulster County
December 3, 2018

I like being part of development projects that create real places for people to live and work, and that become vital parts of local communities. I also appreciate the spirit and tenacity of my clients, who can see beyond the controversies of the permitting process to the future community their vision will create.  –Jennifer

News + Events
Dutchess County Bar Association Honors Jennifer Van Tuyl for 50 Years of Service
On Thursday, January 20, 2022, the Dutchess County Bar Association recognized Jennifer Van Tuyl along with other attorneys for their 50 years of service to the community and the legal profession. Jennifer’s colleague, Judge Peter Forman, presented her with this honor commemorating her career and contributions to the legal community.
Find Out
Blog
The Dharmakaya Center for Wellbeing Opens Its Doors in Ulster County
Located in the Town of Wawarsing in southern Ulster County, the Dharmakaya Center for Wellbeing has now opened its doors in Cragsmoor, New York, to provide a place of retreat, wellbeing and learning focused on the Buddhist teachings of the Tibetan Vajrayana tradition.
Read