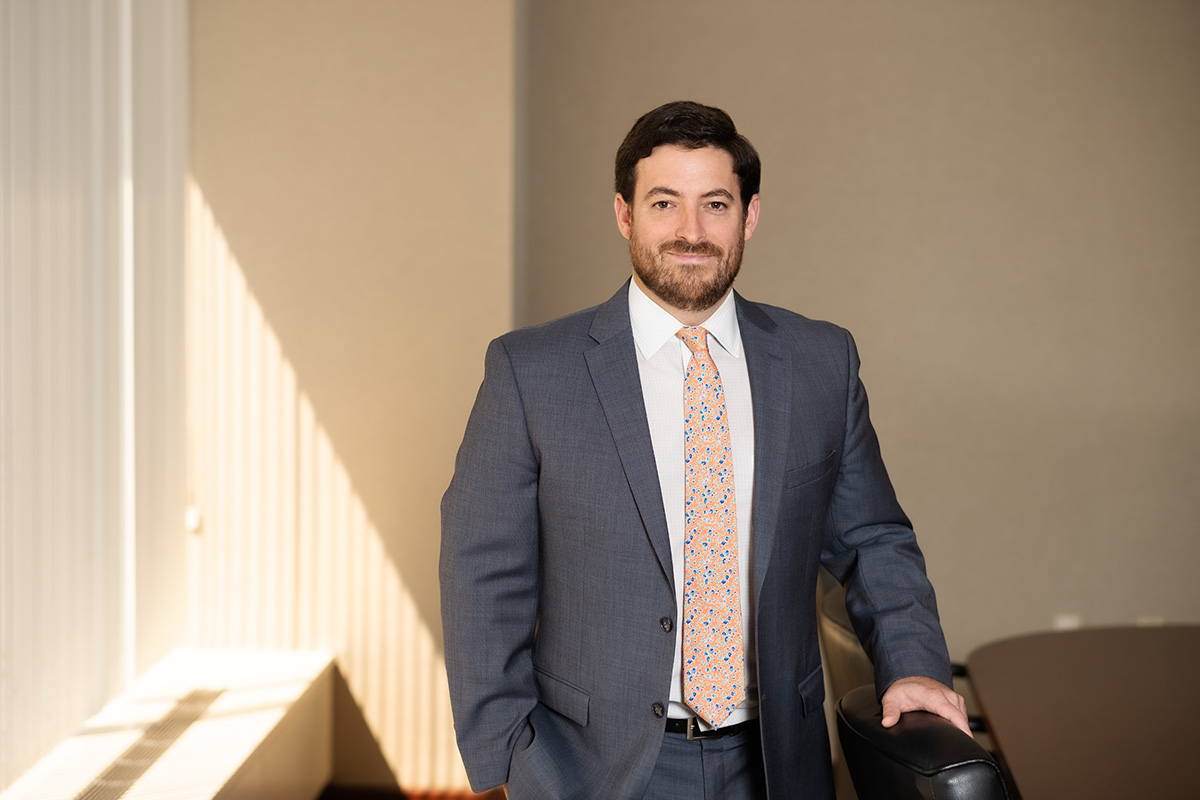 mcaruso@cuddyfeder.com 914 761 1300
Overview
Overview
Awards + Recognitions
Professional Associations
Community Service
Mike is Special Counsel to the Firm. With over 15 years of experience, he brings his vast experience in litigating in state and federal courts at the trial and appellate levels. He often works with clients that have complex issues by using adaptive and creative strategies to achieve favorable results.

In addition to private practice, Mike presides as one of the Town of Patterson Justices in Patterson, Putnam County. He also has extensive training and experience in land use & zoning and environmental law which allows him to navigate the complex administrative and regulatory framework at the municipal and agency levels. Mike began his legal career with firms in Westchester County and eventually joined a solo practitioner in Putnam County in 2012 where he developed his practice as a litigator and land use attorney. In 2018, Michael started a solo practice in Putnam County where he continued to practice in the areas of civil litigation, environmental law, and land use & zoning.

Practices
Litigation
News + Events
Seventeen Cuddy & Feder Attorneys Recognized by Super Lawyers in 2022
Cuddy & Feder LLP is pleased to announce that 17 of its attorneys have been selected to the 2022 Super Lawyers list. Each year, no more than five percent of the lawyers in the state are selected by the research team at Super Lawyers to receive this honor.
Find Out