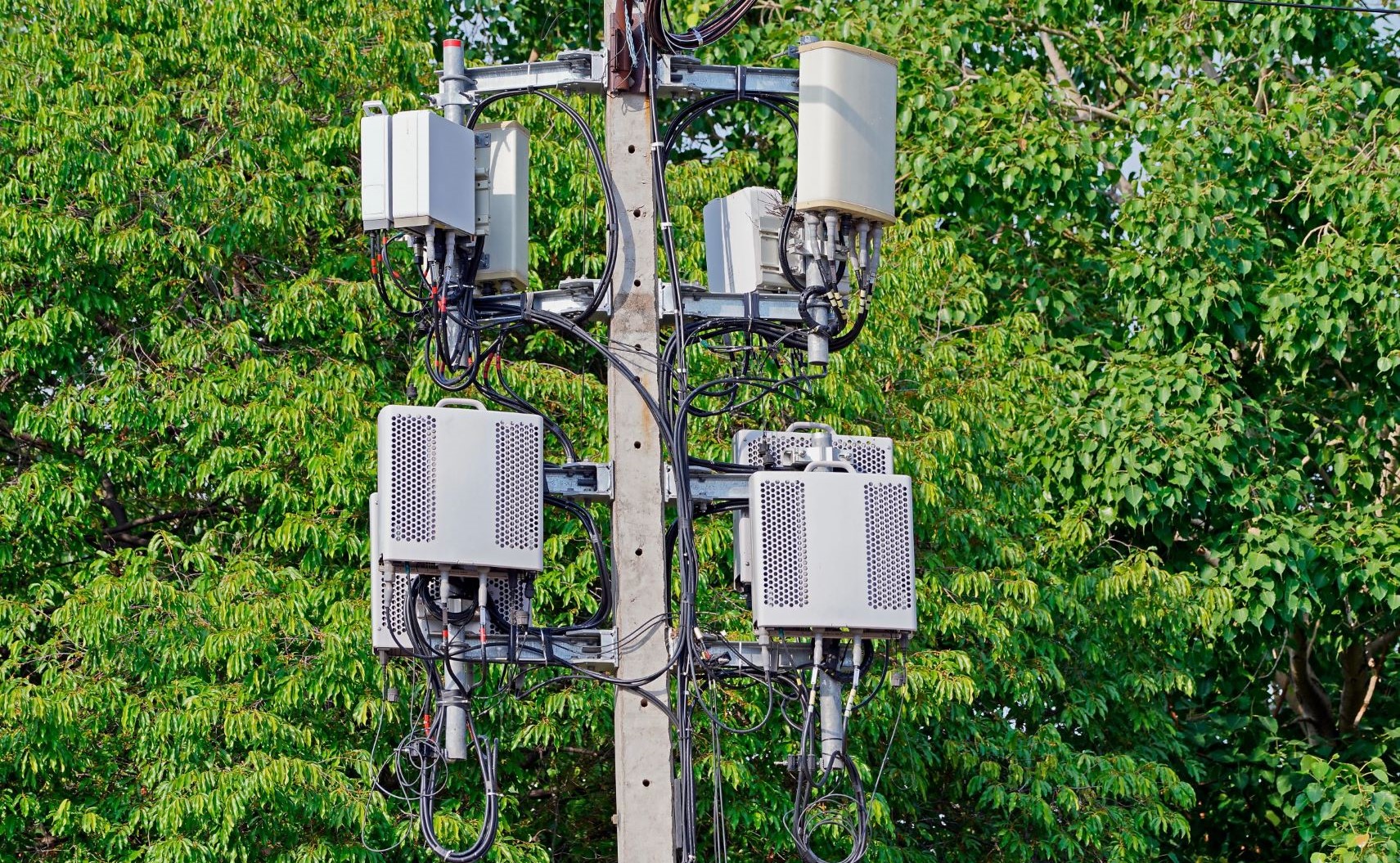 A recent Ninth Circuit decision upholding major portions of three FCC regulations is a win for the expansion of wireless communication.

In response to the dramatic increase in the deployment of small wireless facilities (small cells) to support 4G wireless networks and the even greater increase that will be needed for 5G networks, the FCC, in 2018, issued three orders related to small cell regulation. The orders—Small Cell, Local Moratoria, and One-Touch Make-Ready Orders—were all promulgated under the Telecommunications Act of 1996 and sought to modernize the FCC’s regulatory structure consistent with the intent of the Act to encourage the rapid deployment of advanced telecommunications technology and the expansion of wireless communication.

The expansion of wireless infrastructure and the deployment of small cells can sometimes be met with resistance from local governments and public and private utility companies that own the utility poles that small cells are attached to. The FCC’s orders met such resistance and were immediately challenged by various stakeholders, including municipal groups and utility companies. The various legal challenges were consolidated into one matter before the Ninth Circuit Court of Appeals, decided earlier this year. City of Portland v. U.S., 969 F3d 1020 (2020).
With minor exception, the Ninth Circuit affirmed the orders, finding that the FCC acted within the scope of its congressionally delegated authority and that its conclusions were reasonable.

The court upheld the FCC’s factual determination that excessive local fees have a prohibitive effect on wireless services and upheld the presumptively reasonable (safe harbor) fees the FCC set, which limit the application and yearly recurring fees that local governments can charge for small cells in the public right-of-way (ROW).

The court upheld the new time requirements (Shot Clocks) for local authorities to act on applications to deploy small cells: 60 days for applications for collocation of small cells on existing infrastructure and 90 days for location on new infrastructure. It also held that the Shot Clocks apply to all applications required for deployment. In a departure from past guidance, the FCC held that the presumptive remedy for failure to act within the Shot Clock timeframe is an injunction directing that the local government issue all permits necessary for deployment.
The court also upheld the FCC’s determination that the Telecommunications Act, and the FCC’s correspondent regulations, apply to applications to access the ROW. Specifically, the court held that in managing access to the ROW, municipalities are not acting in a proprietary capacity and therefore do not have discretion to either prevent ROW access or to manage the ROW to benefit the municipality’s financial interests.

Often a hot button issue with the public, the Court found that the FCC had previously reviewed and addressed radiofrequency (RF) emissions standards and that the existing regulations related to RF exposure did not require amendment.

The court upheld the FCC’s prohibition on local moratoria related to accepting, processing and approving applications for the deployment of small cells and the prohibition on “de facto” moratoria—local practices that unreasonably delay and effectively ban such applications. This determination also strikes down any local ordinances expressly banning 5G deployment.

The court upheld the One-Touch Make-Ready Order, which expedites the process of attaching wireless infrastructure to utility poles. In upholding the order, the court confirmed that:

Portland upholds the FCC’s ability to interpret and enforce the Telecommunications Act and limits local authority over small cell deployments. While the realities on the ground are that small cell deployments will likely continue to face local resistance in some instances, Portland substantially limited the ability of local governments to construct a regulatory bulwark against deployment. 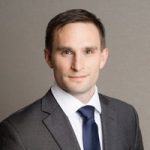 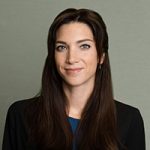 Motel, Kristen M.
Partner
914-761-1300 Email
The following materials, and all other materials on this website, are intended for informational purposes only, are not to be construed as either legal advice or as advertising by Cuddy & Feder LLP or any of its attorneys, and do not create an attorney-client relationship between you and Cuddy & Feder LLP. Please seek the advice of an attorney before relying on any information contained herein.