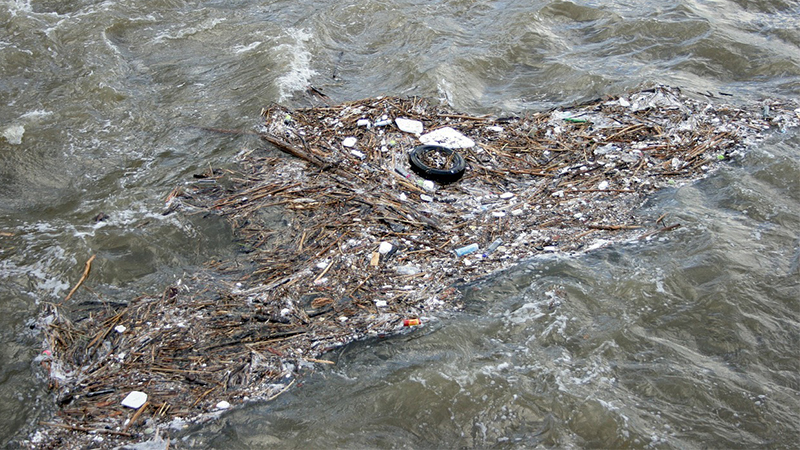 In the ten (10) years since it was established, New York’s Brownfield Cleanup Program (BCP) has cleaned up nearly 200 contaminated sites in the State – incentivizing redevelopment in large part due to the tax credits available to participants and volunteers. Designed by the New York State Legislature to encourage persons to voluntarily remediate, reuse and redevelop contaminated brownfield sites that “threaten the health and vitality of the communities they burden, and… contribut[e] to sprawl development and loss of open space,”1 the BCP tax credits were scheduled to expire on December 31, 2015.

However, the 2015 Enacted Budget adopted by the State Legislature avoided sunsetting these important tax credits, and instead opted to continue the tax credits for another ten (10) years, while including notable reforms to the Brownfield Redevelopment Tax Credits (BRTC) that may have significant impacts on a developer’s bottom line.

Amendments to the Brownfield Cleanup Program:

Over the last decade, the tax incentives in the BCP have shifted in line with legislative amendments that resulted in three (3) versions or variations of the BCP, which determine the qualified costs and applicable percentage components that comprise the BRTC.2 In particular, these three (3) versions have different limits for eligible costs and restructured credits depending on when a Brownfield Cleanup Agreement (BCA) was executed for an eligible site, accepting an Applicant into the BCP. These “versions” are as follows:

Provided the above, an important deadline for participants in the BCP with active cleanup sites involves the trigger that is set forth in the current legislation, which pushes existing sites in the BCP under the prior Versions (Versions 1.0 & 2.0) into the current Version 3.0. Accordingly, any site in Version 1.0 (accepted into the BCP before June 23, 2008), which has not received a Certificate of Completion (CoC) by December 31, 2017, and or any site in Version 2.0 (accepted into the BCP between June 23, 2008 and before July 1, 2015), which has not received a CoC by December 31, 2019, will be subject to the rules under Version 3.0. While the failure of a Version 1.0 or Version 2.0 site to obtain a CoC by the dates identified above will not ultimately disqualify a site from tax credits, once forced into Version 3.0, if a volunteer fails to obtain a CoC by March 31, 2026, the site will be disqualified from credits.

Under Versions 1.0 and 2.0 of the BRTC, applicants could be eligible for tax credit components including site preparation credits; on-site groundwater remediation credits and tangible property credits. Additionally, under Versions 1.0 and 2.0, credits are available for property tax credits,3 and qualified environmental remediation insurance policies.4

The above changes are significant – and while the 2015 Enacted Budget also included other important reforms to the BCP, current participants under Versions 1.0 and 2.0 should carefully consider the credits that may be lost if the participant cannot obtain a CoC prior to the respective deadline, causing the site to sunset into Version 3.0.

In particular, limits on eligible costs for the tangible property credits, taken together with the sunsetting of the real property tax credits and environmental remediation insurance credits could result in significant losses up to – and in some instances more than – thirty percent (30%) in total credits available under the BRTC.

Collectively, these new deadlines incentivize timely redevelopment for sites to finish cleanup, especially those that have been in the program since prior to June 23, 2008 and are eligible to claim unlimited tax credits. Ultimately, sites where work is not completed by the deadline will be subject to the reformed eligibility criteria and restructured tax credits. Given these timeframes, current participants should be asking questions about what eligible costs are available now, in light of the potential to sunset into Version 3.0. This is especially important since the success of a project usually depends on the development coming in at the right price including all available incentives and tax credits. 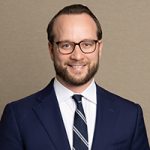