The Evolution of Electrical Infrastructure: Does it require an Evolution in your Local Regulations? 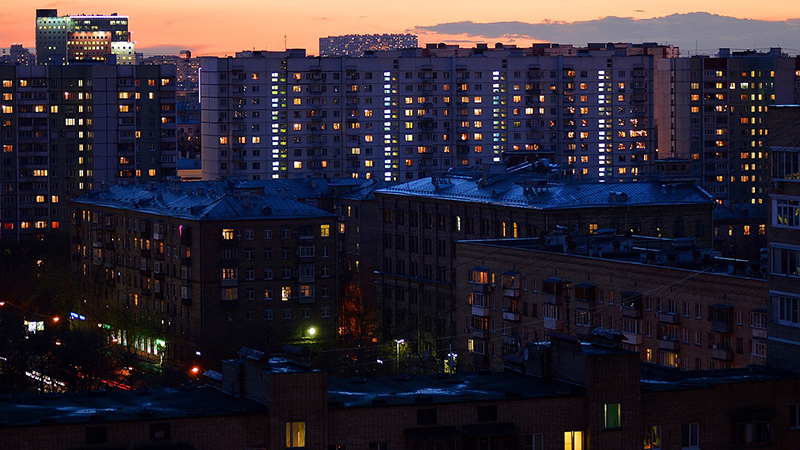 Every municipality in New York has some level of electrical infrastructure within its borders, ranging from common distribution lines to major power generation facilities. Distribution lines within municipal right-of-ways may be governed by franchise agreements. Large electric generation facilities may be exempt from local laws and regulated by New York State.1 A key question for many public utilities trying to deploy modern electrical infrastructure, however, is where does the “other” infrastructure fit within the local regulatory scheme, if at all? The answer to this question is particularly important today given rapid developments in energy technology and the likelihood for change in the type of infrastructure available to support the electric grid.

Let’s assume for this discussion that “other” infrastructure historically includes a substation on non-municipal land. Such a project may be subject to some level of zoning depending on the language of the local regulations and the project’s details – albeit even public utility projects that are subject to zoning are reviewed under a “lesser” standard, or the “public necessity” test.

A public utility generally warrants a zoning approval when it shows that the infrastructure project is proposed in furtherance of rendering safe and adequate service and power supply to the public.

Not all municipalities regulate electrical infrastructure the same way. Some municipal zoning laws may not mention public or electrical infrastructure at all. This is not necessarily an oversight as the municipality may deem utility infrastructure a critical public use and review public utility projects administratively (rather than under zoning). However, where zoning does regulate certain electrical infrastructure, vague language in zoning laws often leads to a discussion with municipal officials to determine where the project fits in the local regulatory framework. A substation project, for example, may not fit neatly within a local zoning definition, necessitating the need for the utility to obtain an interpretation from the local zoning administrator that either squeezes the project into a standard zoning process that may or may not be appropriate for this type of matter, or alternatively, identifies a modified review process.

Vagueness in local regulations will become even more apparent as new technology and types of infrastructure permeate the electric utility sector. In 2015 New York State put forth the “Reforming the Vision of Energy” (“REV”) strategy in an effort to respond to digital innovation opportunities and the specific challenges facing the electric industry, such as increased costs, aging infrastructure, and energy self-generation options. “The regulatory initiative launched in [REV] aims to reorient both the electric industry and the ratemaking paradigm toward a consumer-centered approach that harnesses technology and markets.”2 A key aspect of REV is integrating distributed energy resources (“DER”) into the planning and operation of electric systems. DERs are generally “defined as ‘behind-the-meter’ power generation and storage resources typically located on an end-use customer’s premises and operated for the purpose of supplying all or a portion of the customer’s electric load.”3 They include “solar photovoltaic (PV), combined heat and power (CHP) or cogeneration systems, microgrids, wind turbines, micro turbines, back-up generators and energy storage.”4 The State’s purpose of integrating DERs with the grid is “to achieve optimal system efficiencies, secure universal affordable service, and enable the development of a resilient, climate-friendly energy system.”5

Policy considerations and technical questions regarding the integration of DERs into the electric grid are important (and something we will discuss in future blog posts). REV is encouraging DER projects by proposing changes to the traditional public utility business model. REV’s affect on infrastructure siting regulations at the local level will take time to emerge. Municipalities may start to see, if they haven’t already, DER proposals by private applicants. Projects may be relatively small, independent electrical infrastructure proposals, or larger “micro-grid” proposals that further blur the regulatory lines for utility projects under zoning. In the meantime it is important for all parties involved in the local process, such as municipal officials, public utility vendors, and property owners to understand that existing local regulations may not be equipped, or appropriate to handle new or unconventional DER projects. Municipalities should consider, with input from potential applicants, where these type of projects fit within their regulatory framework to avoid “vagueness” and setting a precedent for complicated zoning processes. 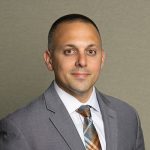 Morando, Anthony F.
Partner
845 896 2229 Email
The following materials, and all other materials on this website, are intended for informational purposes only, are not to be construed as either legal advice or as advertising by Cuddy & Feder LLP or any of its attorneys, and do not create an attorney-client relationship between you and Cuddy & Feder LLP. Please seek the advice of an attorney before relying on any information contained herein.