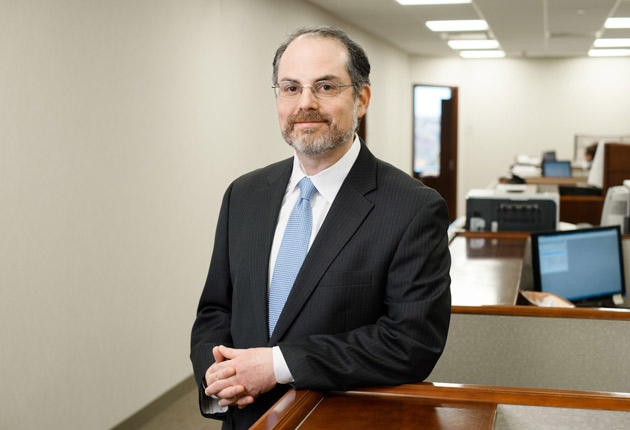 On Sept. 14, Andrew Schriever, Litigation Department Co-Chair and head of the Cannabis Practice at Cuddy & Feder, submitted an amicus brief to the U.S. Supreme Court in the case of Washington v. Barr acting as Of Counsel for lead attorney David Holland. The brief was filed on behalf of two organizations co-founded by Andrew, the New York City Cannabis Industry Association (NYCCIA) and the Hudson Valley Cannabis Industry Association (HVCIA) as well as the National Organization for the Reform of Marijuana Laws (NORML); Empire State NORML; and the New York City Cannabis Bar.

This case, for which nine amicus briefs have been filed by eight organizations including with participation from seven members of the U.S. House of Representatives, could potentially mean the end of the federal prohibition of cannabis.

Litigation
The following materials, and all other materials on this website, are intended for informational purposes only, are not to be construed as either legal advice or as advertising by Cuddy & Feder LLP or any of its attorneys, and do not create an attorney-client relationship between you and Cuddy & Feder LLP. Please seek the advice of an attorney before relying on any information contained herein.