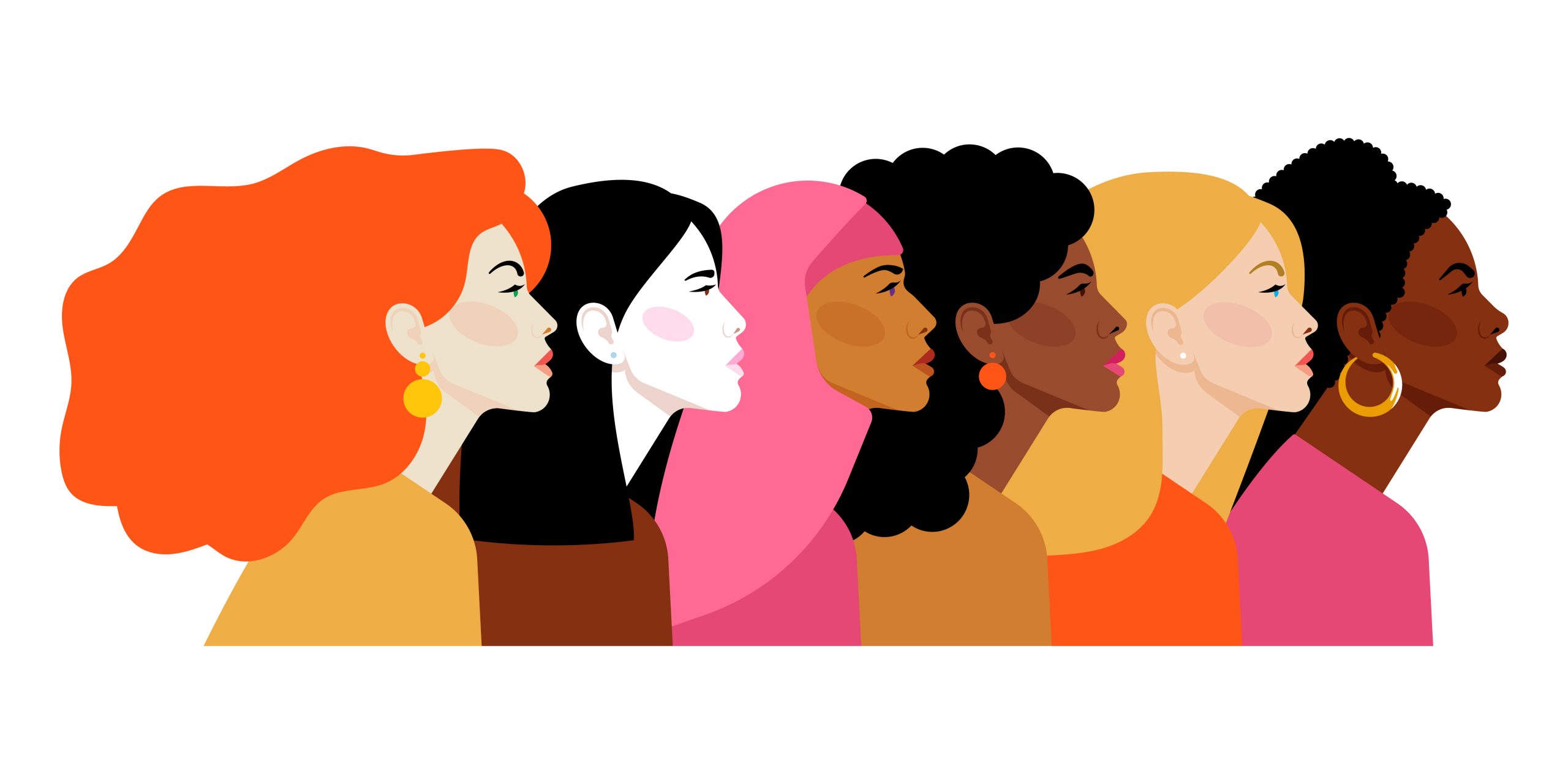 One hundred years ago on August 26, 1920, after decades of legal and social battles, the 19th Amendment became law ensuring that women in the United States had the right to vote. In practice, however, the 19th amendment did not end women’s struggle for equality. Many women had to fight much longer for the right to vote and against continuing inequalities in America. Fifty years after the ratification of the 19th Amendment, in 1970, women across the United States protested in the Women’s Strike for Equality, highlighting the continuing inequalities in pay and education. Shortly after the Women’s Strike for Equality, New York Congresswoman Bella Abzug introduced a bill to establish National Women’s Equality Day on August 26, which bill passed in 1973. The fight for women’s equality is not over, gender discrimination and gender inequality continue to persist to this day and we must continue to push for change and equality.

The following materials, and all other materials on this website, are intended for informational purposes only, are not to be construed as either legal advice or as advertising by Cuddy & Feder LLP or any of its attorneys, and do not create an attorney-client relationship between you and Cuddy & Feder LLP. Please seek the advice of an attorney before relying on any information contained herein.