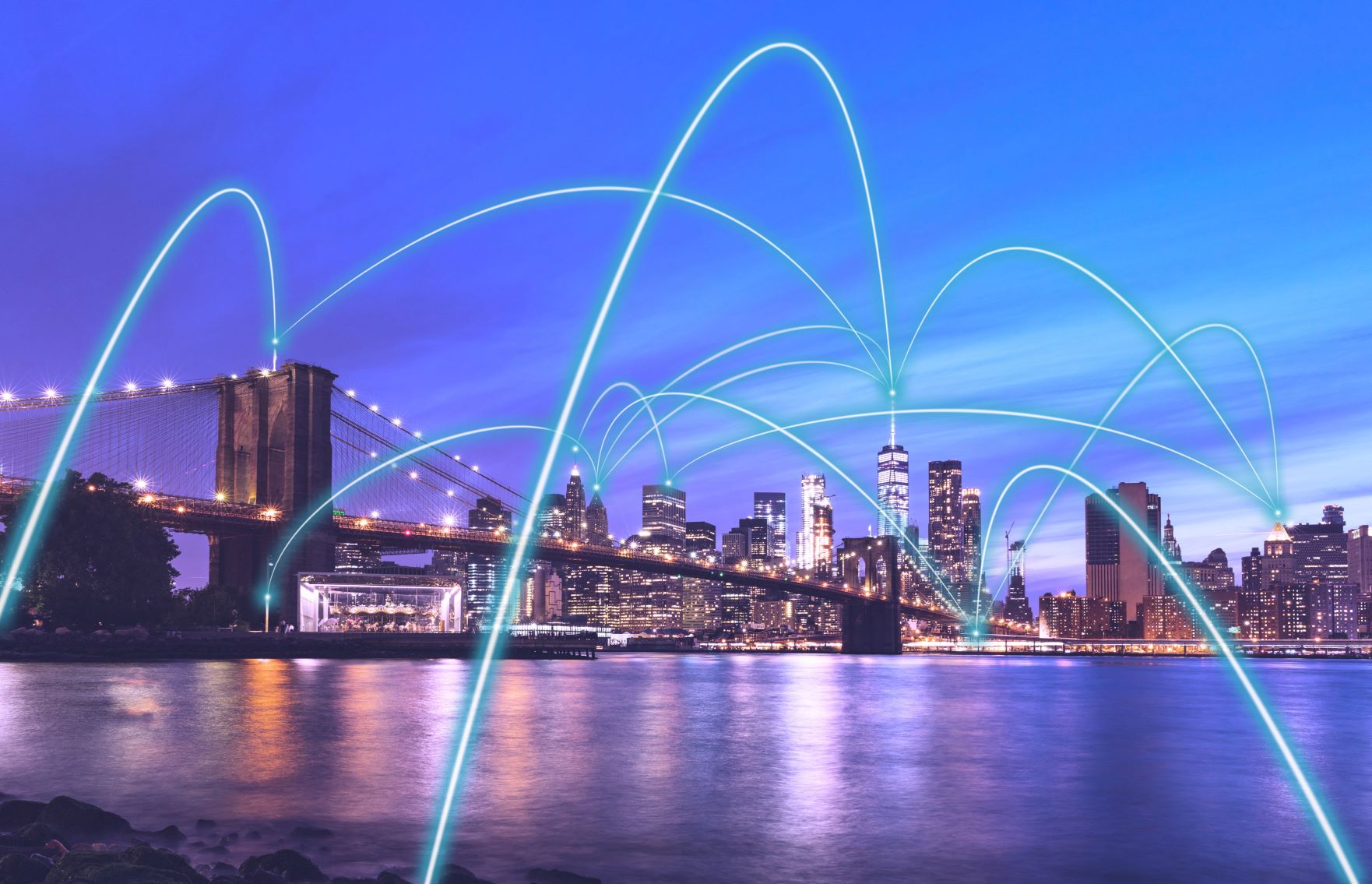 With the advent of 5G a few years ago, numerous agencies in the City of New York undertook evaluations of their rules and regulations governing the deployment of wireless facilities throughout the five boroughs. Agencies like the Department of Information Technology & Telecommunications (DoITT) issued new RFPs for small cell access to City right of way, the Department of Buildings (DOB) reviewed its long-standing building and zoning interpretations, and the Fire Department of New York (FDNY) provided further guidance on its firefighter access requirements for rooftop installations. For those engaged with the City collaborating on the legal and practical issues associated with wireless siting for decades, it’s felt like déjà vu all over again.

The DOB’s new shift had an immediate impact halting permitting for most modifications to existing tower sites that had been previously permitted as a Use Group 6D facility similar to the numerous other public utility facilities allowed by right in commercial and manufacturing zoning districts.

In late 2018 in unpublished informal guidance, the DOB’s Technical Affairs division directed plan examiners across the City to implement numerous regulatory interpretive changes immediately. The effect was swift and serious and involved numerous provisions of the City’s Building Code, Zoning Resolution and TPPN #5/98 as formally adopted by the DOB to exempt rooftop cellular facilities from zoning over twenty years ago. Two years later, the wireless industry is still addressing many of the informal changes which are materially impacting the technical ability to deploy 5G equipment and provide New Yorkers with the best-in-class wireless services they deserve.

One of the little-known changes to come from DOB in 2018 was a new zoning interpretation reclassifying monopole towers in commercial and manufacturing districts as a “radio tower” use versus an “other communications structure” use as they had been defined and historically interpreted under the City’s Zoning Resolution. The DOB’s new shift had an immediate impact halting permitting for most modifications to existing tower sites that had been previously permitted as a Use Group 6D facility similar to the numerous other public utility facilities allowed by right in commercial and manufacturing zoning districts. It also resulted in the revocation of building permits for one proposed monopole behind a shopping center next to the Willowbrook Parkway on Staten Island as proposed by one of the wireless carriers (the “Carrier”).

On behalf of the Carrier, our office filed an appeal with the New York City Board of Standards and Appeals (BSA) challenging the DOB’s shift in interpretation of the City’s Zoning Resolution which had sought to reclassify monopole uses by interpretation and as a matter of law. We filed briefs arguing that the state’s highest court ruling in Rosenberg v. Cellular One, 82 N.Y.2d 364 (1993) holding that cellular facilities are ‘public utility’ facilities for zoning purposes, the language of NYC’s Zoning Resolution and the DOB’s own formal prior interpretations including TPPN #5/98 all recognized wireless carriers’ status as utilities under zoning laws in New York. In a well-reasoned decision published in November of 2020, a majority of the BSA agreed with the Carrier’s legal positions and upheld the appeal ordering the DOB to classify the proposed monopole at issue as a Use Group 6D by right facility for zoning purposes. New Cingular Wireless PCS, LLC, BSA 2019-281-A (BSA Decision).

Importantly, the value of the BSA Decision to the wireless industry is more than just one new tower victory in a commercial zoning district. It constitutes legally binding precedent that effectively recognizes that the thirty plus existing monopoles in commercial and manufacturing districts that were permitted by right are in fact legal and do not require any special permit approvals and the multitude of submission and hearings before community boards and the BSA itself. That alone represents a multimillion-dollar savings to tower owners and clears the way for DOB permitting of their tenant’s 5G upgrades at existing tower sites. Additionally, the BSA Decision reinforces with DOB the industry’s unique status under New York State zoning law (with corollaries in federal law), that requires balancing of regulatory requirements for wireless infrastructure with the critical services they provide in delivering public safety, innovation, economic development and internet access to the public.

Fisher, Christopher B.
Partner
914 761 1300 Email
The following materials, and all other materials on this website, are intended for informational purposes only, are not to be construed as either legal advice or as advertising by Cuddy & Feder LLP or any of its attorneys, and do not create an attorney-client relationship between you and Cuddy & Feder LLP. Please seek the advice of an attorney before relying on any information contained herein.