Who Can Make Medical Decisions for You? 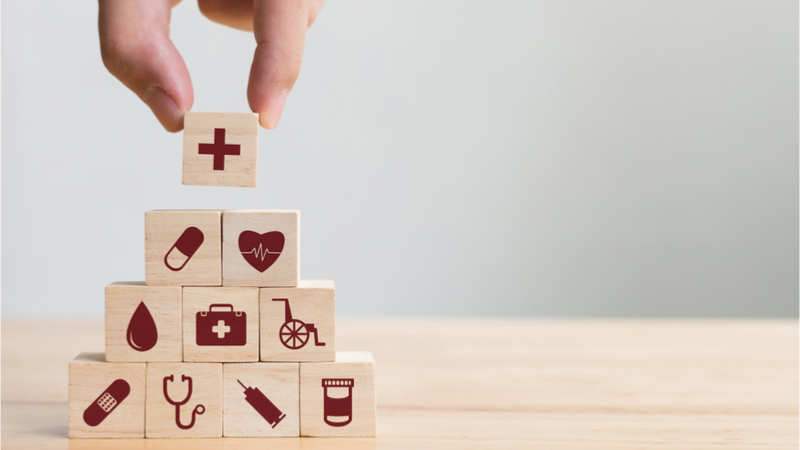 In addition to Wills and Trusts which cover scenarios when they pass away, clients should also focus on documents needed while they are alive. Health care documents are vital documents which cover making medical decisions. New York has a Health Care Proxy statute (Article 29-C of the New York Public Health Law (“PHL”)) which allows a client to designate someone as health care agent to act for him or her in connection with specified medical treatment and the decisions described, if the client is unable to act. The attending physician must make a determination that the “principal lacks capacity to make health care decisions.” PHL §2981(4). Such decision must be made in writing “to a reasonable degree of medical certainty” and when the decision must be made to withdraw or withhold life sustaining treatment, the physician must first consult with a second doctor. PHL §2983(1)(a). In order to ensure that the agent can make medical decisions such as to which hospital an ambulance should transport the principal, the Health Care Proxy can contain language authorizing the agent to do so. Without such language, the emergency responders will not be required to honor the agent’s authority to make such designation.

The client is naming an agent to make substituted health care decisions. These issues can cover medications, treatments, therapy, choosing doctors and any other issue connected with the client’s medical care. The Proxy must be signed and dated by the principal in the presence of at least two witnesses who are not named in the form and they shall state “that the principal appeared to execute the proxy willingly and free from duress.” (PHL §2981(2)(a)). No notarization is required. Good practice is for the client to also designate an alternate health care agent to act if the primary health care agent is unable to serve. PHL §2981(6)(a).

Having a Health Care Proxy is preferred, but there is some relief to knowing that even if the person does not have this crucial document, medical decisions can be made.

The requirements for the form and a sample form can be found at PHL §2981(5). New York does not require that the principal use this statutory form but New York does provide that the Health Care Proxy cannot be part of the Power of Attorney. PHL §2981(5)(e). Out of state forms are also valid in New York so long as the form was validly executed in the other jurisdiction. PHL §2990. The benefit to using the New York statutory form is that doctors and hospitals will be more familiar with the form and therefore, may be quicker to honor it. 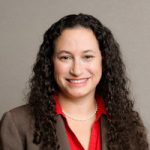 Levin, Leslie
Special Counsel
914 761 1300 Email
The following materials, and all other materials on this website, are intended for informational purposes only, are not to be construed as either legal advice or as advertising by Cuddy & Feder LLP or any of its attorneys, and do not create an attorney-client relationship between you and Cuddy & Feder LLP. Please seek the advice of an attorney before relying on any information contained herein.