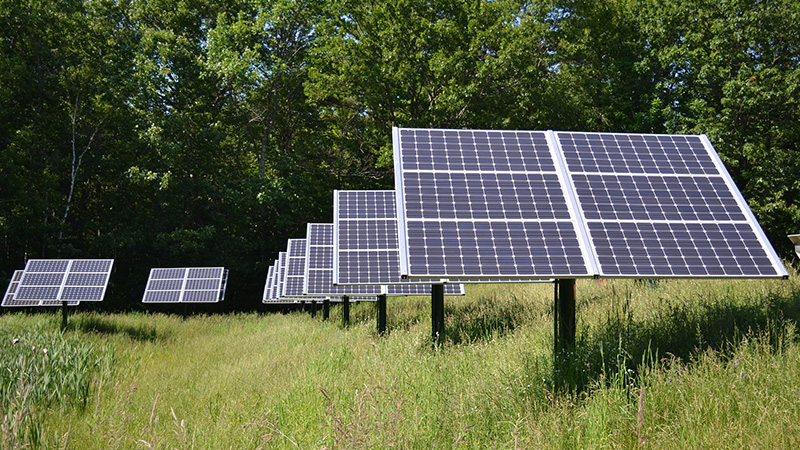 Proposed legislation in the State of New York would seek to advance the growth of solar energy by allowing renewable energy facilities in areas that might not otherwise permit such installations. For instance, in a previous blog post we discussed proposed legislation that would limit homeowner’s associations from prohibiting solar development and that would mandate “shading” of solar installations be considered during land use applications. Similarly, in July of 2015 the New York Public Service Commission (“PSC”) issued an order outlining its Community Distributed Generation policy, which promotes small-scale solar energy facilities and net metering in areas not prone to solar development (e.g. urban areas). Accordingly, residents in these areas will now be able to obtain net metering benefits similar to those in more rural areas. Phase 1 of the PCS’s Community Distributed Generation project has ended, and Phase 2 has begun, which will allow a broader range of projects to the benefit of New York residents and solar developers.

Of course, all New York State net metering laws would apply to the distribution and connection of the subject solar facility (see Public Service Law §§ 66-j and 66-l). Importantly, the Community Distributed Generation order provides very specific guidelines related to the creation and operation of a Community Distributed Generation group including guidelines for each member and specific energy distribution requirements. For instance, a group must associate or contract with some form of business, not-for-profit, or governmental entity that would become the “Project Sponsor.” The Project Sponsor is responsible for constructing the facility, interconnecting to the utility grid, and owning and operating the facility in accordance with New York’s net metering laws. Essentially, the Project Sponsor is responsible for managing the group membership and interacting with the applicable utility company.

Energy + Environmental, Land Use, Zoning + Development
The following materials, and all other materials on this website, are intended for informational purposes only, are not to be construed as either legal advice or as advertising by Cuddy & Feder LLP or any of its attorneys, and do not create an attorney-client relationship between you and Cuddy & Feder LLP. Please seek the advice of an attorney before relying on any information contained herein.