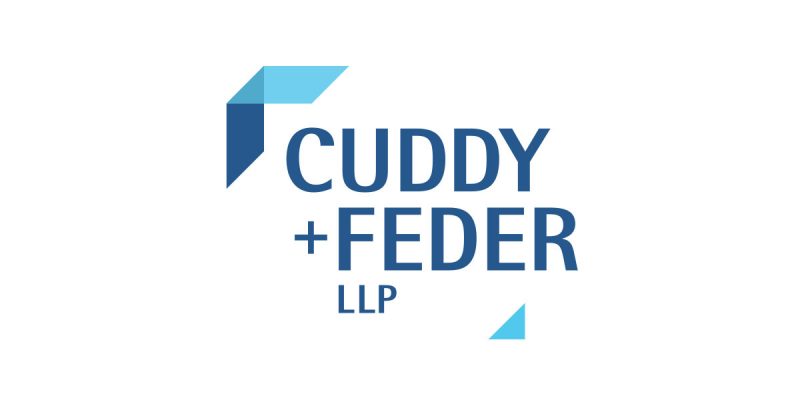 In what appears to have been a case of first impression in the Second Circuit interpreting and applying the Federal Communication Commission’s updated “shot clock” regulations, Cuddy & Feder obtained a complete victory for ExteNet Systems, Inc. in its challenge to the Town of North Hempstead’s failure to act on ExteNet’s request for a right of way agreement and application to install 16 small wireless facilities as part of a distributed antenna system (DAS) network. ExteNet Systems, Inc. v. Town of North Hempstead, No. 20-cv-354 (ERK) (SJB) (E.D.N.Y.).

ExteNet filed its initial application in August 2019 and then provided the Town with supplemental materials on October 1, 2019, in response to the Town’s “omission” letter. The Town nonetheless took no action on the application within the next 90 days. ExteNet filed suit in January 2020 asserting a shot clock violation and other Telecommunications Act (TCA) claims. The Town defended its lack of action arguing that (1) under its codified two-step permitting process, the shot clock did not begin to run until after an applicant had secured a right of way access agreement in the town’s discretion and when it applied for a permit to place and construct a small cell facility; and (2) even if there was a shot clock violation, the remedy should be an order directing the Town to act on the application rather than an injunction directing the issuance of permits.

At the time of motion practice before the court, there appear to have been no cases in the Second Circuit addressing a small cell application shot clock violation after the FCC’s 2018 Small Cell Order rules and regulations had come into effect. The only published decision nationally was Crown Castle Fiber LLC v. City of Charleston, 448 F.Supp.3d 532 (D.S.C. 2020), where the district court found that the despite the FCC finding the appropriate remedy for most shot clock violations would be an order directing the issuance of permits, the remedy there would be an order directing the city to act on the application. In a docket entry order and subsequent judgment, Judge Korman fully adopted ExteNet’s arguments, finding that ExteNet’s application had triggered the shot clock, despite the Town’s efforts to bifurcate the right of way agreement and permit application processes, and that the remedy was an injunction ordering the issuance of all permits.

The Town later appealed to the Second Circuit Court of Appeals and moved to stay the judgment. The motion for a stay was denied. ExteNet and the Town later reached an agreement to deploy small cells for service in the community and the Town dismissed its appeal. The case was argued by Brendan Goodhouse and Christopher Fisher.

Telecommunications
The following materials, and all other materials on this website, are intended for informational purposes only, are not to be construed as either legal advice or as advertising by Cuddy & Feder LLP or any of its attorneys, and do not create an attorney-client relationship between you and Cuddy & Feder LLP. Please seek the advice of an attorney before relying on any information contained herein.