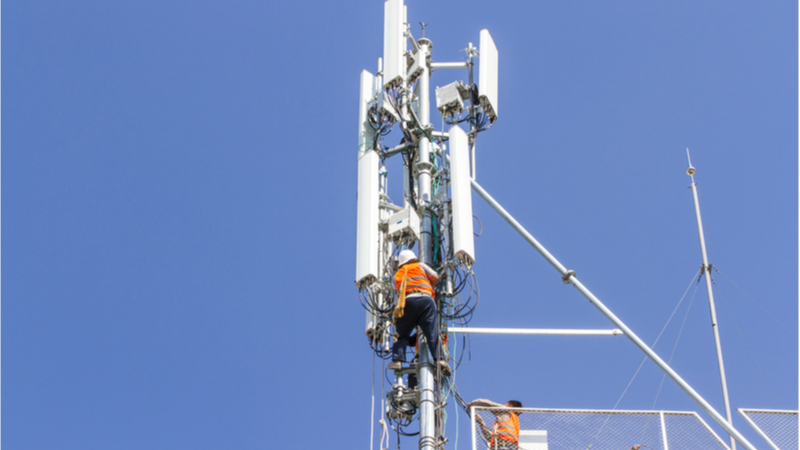 On June 9, 2020, the Federal Communications Commission (FCC) took another step as part of its 5G Fast Plan to accelerate the deployment of mobile broadband infrastructure. FCC Commissioner Brendan Carr, who has led the agency’s focus on federal, state and municipal streamlining of permitting for wireless infrastructure highlighted the need for FCC action to clarify its 2014 rules in furtherance of a 2012 Act of Congress that created a category of “by right” modifications to existing wireless facilities. In moving the ruling forward as part of a vote, Commissioner Carr noted that “[r]ural America will benefit from new competition for their broadband dollars. First responders will benefit from dedicated networks and expanded capacity. And all Americans will benefit from world-leading wireless service as existing towers are upgraded to 5G.”

The FCC’s Declaratory Ruling titled Implementation of State and Local Governments’ Obligation to Approve Certain Wireless Facility Modification Requests Under Section 6409(a) of the Spectrum Act of 2012, (WT Docket No. 19-250) (5G Order) clarifies several legal issues associated with municipal permitting for collocation of wireless infrastructure on existing towers and buildings. In 2014, the FCC adopted the Acceleration of Broadband Deployment by Improving Wireless Facilities Siting Policies, (WT Docket No. 13-238 and 13-32, WC Docket No. 11-59) (the 2014 Infrastructure Order) which, among other things, codified rules implementing Congress’ adoption of Section 6409(a) of the Spectrum Act, an Act which mandated local zoning permits and approvals for collocation and other modifications of existing wireless infrastructure. Over the past six years, some of the FCC’s rules have been the subject of varying local interpretations creating disagreements between telecommunications providers and localities trying to follow them, which in some cases led to impediments to deployment of technical upgrades for services in the community, including 5G.

The 5G Order clarifies the FCC’s 2014 rules by among other items adopting:

All of these clarifications were based on review of a lengthy administrative record that included filings by industry and municipal agencies and their respective experiences and positions over the past several years implementing the Act and FCC rules.

The FCC’s 60-day shot clock and related rules for local processing of applications for wireless site modifications are designed to eliminate onerous or vague provisions that can be used to delay or deny applications and that have no legitimate land use or zoning rationale as determined by Congress.

The FCC’s ruling incorporates a balanced approach so that a local government may not delay the triggering of the shot clock by establishing preliminary steps or steps that are outside of the applicant’s control or objectively verifiable. It also ensures applicants are clearly filing requests and applications that expressly assert an EFR is involved as defined and specified in FCC regulations.

As applied and as an example, if the first step required by a local government requires an applicant meet with municipal staff before making any permit application filing, the shot clock starts when a written request is made to schedule that meeting, a step within the applicant’s control, and provided information pursuant to FCC rules is filed noting that the project involves an EFR. As a result, municipalities simply can no longer avoid commencement of the 60 day review period by setting up requirements that involve a sequencing of procedural steps or even multiple zoning applications and filings. If a local government requires separate consultations with the local staff or agencies, the shot clock is triggered by taking any one of those actions, along with providing the requisite documentation under section 6409(a) and FCC rules.

Moreover, a municipality cannot “toll” the running of the shot clock by citing a local law that requires sequential review by multiple boards or steps in the administrative review process for an EFR to be considered and approved. So, even if a municipality typically requires their planning board to review all EFR applications on referral by the building department, the shot clock starts when a building permit application is filed by the applicant provided it includes information required by FCC regulations. In that scenario, the building department and planning board must then coordinate to ensure the application is timely reviewed and acted on by both agencies or it will be deemed granted after 60 days.

Ultimately the FCC found that all these clarifications “serve to remove uncertainty about the scope and meaning of various provisions of section 1.6100 consistent with the text, history, and purpose of the 2014 Infrastructure Order.” The FCC’s 60-day shot clock and related rules for local processing of applications for wireless site modifications were designed to eliminate onerous or vague provisions that can be used to delay or deny applications and that have no legitimate land use or zoning rationale as determined by Congress.

This latest step by the FCC should dramatically reduce disagreements over the scope and effect of the FCC’s streamlining rules and certainly enhance the deployment of 5G and other enhanced wireless network technologies. These rules also provide an impetus for municipalities to once and for all amend local rules to truly streamline EFRs, avoid the burden on local zoning agencies to take up these reviews and simply incorporate an administrative review into any required building permit application for such projects. These clarifications also obviate the need for municipal consultants at all being involved in the EFR review process which is ministerial and straightforward under any scenario. We encourage municipalities to interpret their existing processes, procedures and laws and take any needed steps to comply with federal law which will further economic opportunity, benefit first responders and ensure connectivity for all Americans quickly and efficiently and without artificial local processes that provide no meaningful benefit to the community as a whole. 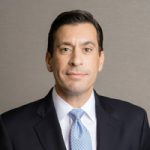 Fisher, Christopher B.
Partner
914 761 1300 Email
The following materials, and all other materials on this website, are intended for informational purposes only, are not to be construed as either legal advice or as advertising by Cuddy & Feder LLP or any of its attorneys, and do not create an attorney-client relationship between you and Cuddy & Feder LLP. Please seek the advice of an attorney before relying on any information contained herein.