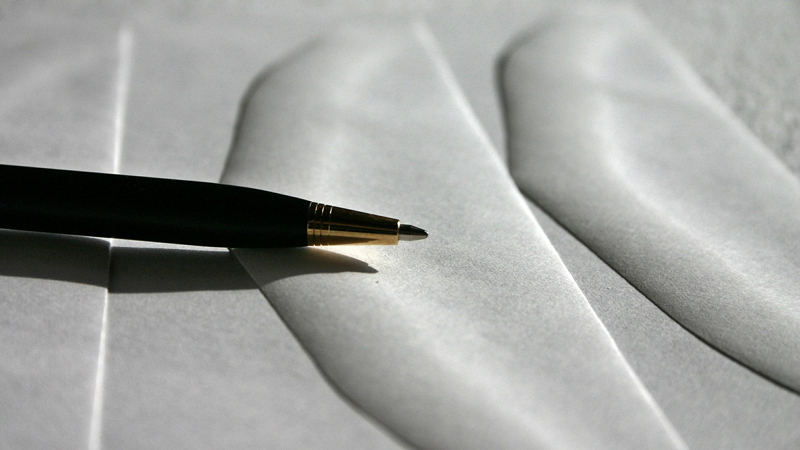 Do you want to try to prevent a challenge to the validity of your Will? Then you very likely may want to include what is called an “interrorem,” or “no-contest,” clause therein. Put simply, a “no-contest” clause requires a will beneficiary to forfeit his or her inheritance in the event he or she objects to, or challenges, the will unsuccessfully. One of the many purposes of such a clause is to insulate the estate from what can be substantial legal fees associated with defending against a will challenge.

Nevertheless, the law tries to strike an appropriate balance between, on the one hand, the testator’s perceived last wish to deter a will contest, and, on the other hand, the ability of an individual subject to an interrorem clause to gather information regarding the merit of a potential objection to help him or her decide whether it is advisable to file objections and risk his or her inheritance.

To enable a potential objectant subject to a no-contest clause to assess the merits of a will challenge before proceeding with the filing of objections, the law permits him or her to depose the attesting witnesses to the will, the person who prepared the will, the nominated executors in the will and the proponents of the will, and “upon application to the court based upon special circumstances, any person whose examination the court determines may provide information with respect to the validity of the will that is of substantial importance or relevance to a decision to file objections to the will.”

But adding to the body of caselaw is a recent New York County Surrogate’s Court case, In the Matter of the Motion for Discovery and Other Relief in the estate of Shirley W. Liebowitz, 2016 WL 685327 (Surr. Ct. 2016). There, the testator’s son was left a meager portion of his mother’s approximately $50 million estate. He alleged that the will may have been the product of undue influence, and, to that end, moved the court for permission to depose his late mother’s long-time business manager on the basis of “special circumstances.”

There is a conflict between the right of a decedent to punish named beneficiaries who challenge the will and the right of a potential objectant to assess the merits of a will challenge before risking his or her inheritance. So, it bears watching how broadly courts will construe the “special circumstances” test as it reaches its fifth birthday this coming August.

Trusts, Estates + Elder Law
Authors
The following materials, and all other materials on this website, are intended for informational purposes only, are not to be construed as either legal advice or as advertising by Cuddy & Feder LLP or any of its attorneys, and do not create an attorney-client relationship between you and Cuddy & Feder LLP. Please seek the advice of an attorney before relying on any information contained herein.