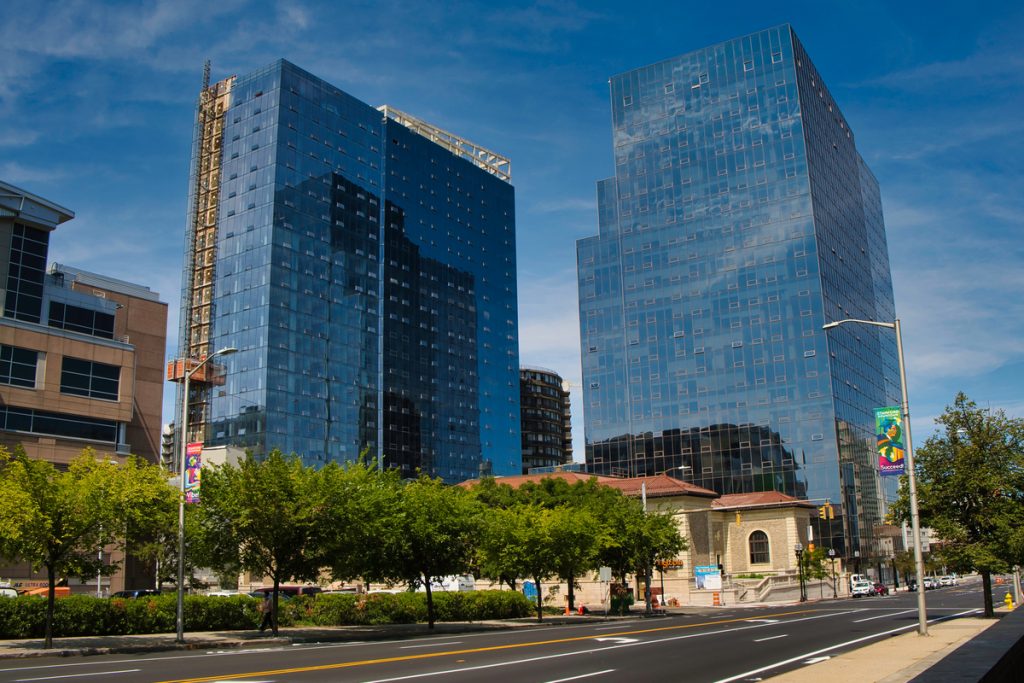 Several proposed Connecticut state legislative amendments are being considered which would enact statewide zoning mandates upon municipalities. These mandates are intended to combat discrimination and address disparities in housing needs while also creating opportunities for smart growth and increased development potential throughout Connecticut.

TOD proposals are attractive to many young professionals or “empty nesters” looking to downsize.

Similar bills also presented during this year’s legislative session include Proposed Bill Numbers 551 and 554 which would, respectively, require “fifty percent of the land within one-half mile of transit stations and commercial corridors be zoned for multifamily housing and that accessory dwelling units be permitted on such land as of right, provided such units conform to applicable health and building codes” and “require that a municipality’s zoning regulations permit a greater density of housing within one-half mile of a public transit station than is otherwise permitted by such municipality.” Draft legislative language has not yet been made available for Proposed Bill Numbers 551 and 554.

TOD proposals are attractive to many young professionals or “empty nesters” looking to downsize so they present little strain on school systems while directing commuters away from streets and onto alternative modes of transportation. The additional housing stock permitted by the bills could also promote the growth and accessibility of affordable housing throughout the state. While the specifics of these proposed mandates and any strings that may be attached are yet to be seen, the potential benefit to communities and landowners throughout the state is certainly apparent.

These bills have a long journey ahead of them before becoming law including public hearings during which legislators, state agency representatives, and the public will be permitted to comment. One area that is certain to receive attention is the state’s willingness and authority to pre-empt local authority under home rule delegation which grants local municipalities sole legislative authority “relative to the powers, organization, and form of government of such political subdivision.” This home rule delegation has long afforded municipalities broad authority to regulate “local concerns” which includes specific local zoning regulations and controls while the state retains regulatory authority over areas that touch matters of “statewide concern.”

So while these concepts could be beneficial to the public and development community, it is still to be seen whether these proposed bills will gain enough support to be advanced and, if so, whether a sufficient matter of “statewide concern” can be demonstrated. 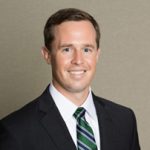 Patrick, Daniel
Associate
914-761-1300 Email
The following materials, and all other materials on this website, are intended for informational purposes only, are not to be construed as either legal advice or as advertising by Cuddy & Feder LLP or any of its attorneys, and do not create an attorney-client relationship between you and Cuddy & Feder LLP. Please seek the advice of an attorney before relying on any information contained herein.