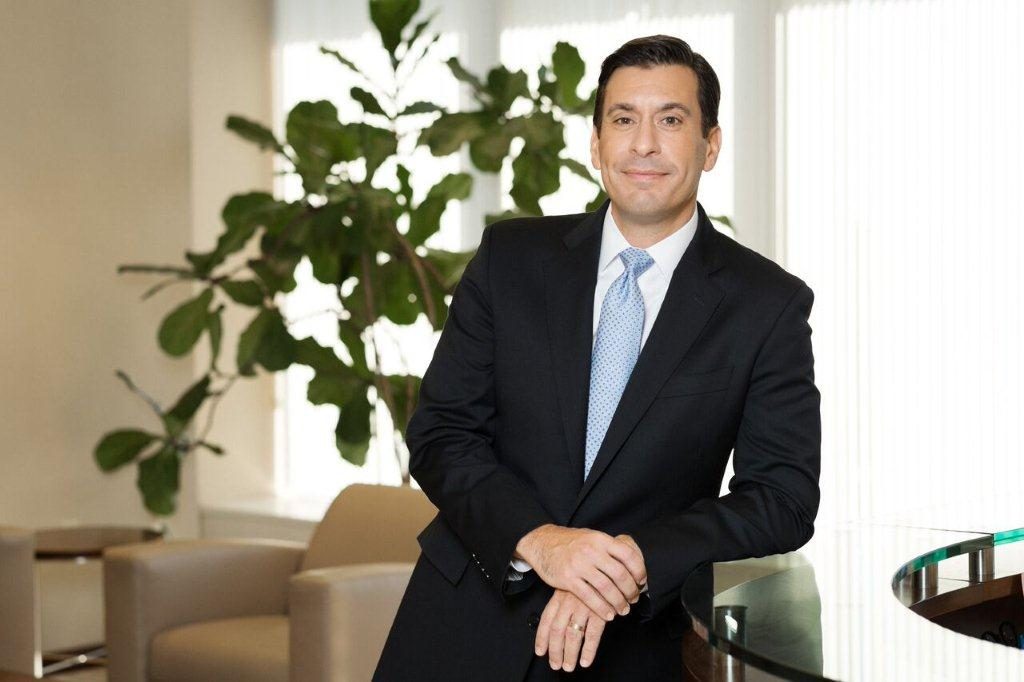 Managing Partner Christopher B. Fisher was invited by the New York Conference of Mayors to speak at their Annual Convention and with municipal leaders on “Broadband – How to Fill the Void.” In a session led by NYCOM’s counsel Rebecca Ruscito, Chris highlighted the broadband sector’s major contributions to jobs, taxes and innovation and the obvious importance of broadband during the COVID-19 pandemic. He remarked that just 10 years ago the National Broadband Plan catalogued a 4 Mbps national download average and how today’s speeds, well over 100 Mbps+ in most regions, and a state broadband penetration rate at 98% of the population significantly contributed to community resiliency during the pandemic.

Chris discussed the competitive private sector broadband marketplace and how consumer and pandemic shifts in broadband traffic over cable, enterprise fiber and wireless networks are accelerating trends in telemedicine, education and workforce development. He encouraged municipalities to identify localized broadband goals, have a plan and engage with the private sector on availability, affordability and adoption programs.  The discussion covered the full gamut of ARPA, FCC, NTIA and anticipated Infrastructure bill broadband funding options and how private public partnerships (P3s) could work. For the short term, Chris also encouraged municipalities to work with school districts to take advantage of state sponsored programs, such as New York’s ConnectEd, to help connect public school children to the Internet in disadvantaged districts and areas where federal programs such E-rate and Lifeline are not fully addressing the homework gap.

On behalf of the New York State Wireless Association (NYSWA), Chris also advocated for municipal light touch regulatory approaches over broadband and wireless deployments, particularly small cell installations in public rights of way to facilitate improved 4G LTE and 5G services. Rebecca and Chris provided a consistent overview of the law and an FCC ruling upheld by the courts that requires access to rights of way and outlines the extent of municipal management authority that must be exercised consistent with other telecommunications infrastructure regulation locally. Chris specifically noted NIH statistics that wireless-only households are nationally at over 62% for adults and over 70% in those with children, and that cord cutting is highly correlated to overall household broadband access and a driver for wireless infrastructure improvements.

Chris and Rebecca discussed several interesting new developments in municipal and community-based broadband approaches across New York State that are in the pilot or nascent stages and intended to address localized broadband goals. Chris highlighted NYC’s efforts at aggregating publicly owned properties and using proprietary leverage to partner with the private sector on a solution with non-monetary contributions to typical OPEX costs as a contributing factor. Rebecca noted the City of Jamestown’s work on a feasibility study and consideration of a municipal broadband network modeled after Chattanooga’s success using an existing electric cooperative model. Finally, Chris noted a community-based pilot program in Yonkers, N.Y., utilizing CBRS wireless spectrum and recently funded as part of a US Ignite/National Science Foundation grant.

In his closing remarks, Chris emphasized studies that show the greatest impacts come from broadband adoption efforts, and particularly digital literacy initiatives, which affect employment, wages, business growth, productivity and most measures of economic vitality locally and that municipalities could play a role as conveners locally. Chris noted that municipalities had an important role to play in attracting ongoing investment in broadband networks for the benefit of their constituent businesses and residents as well. He highlighted his own perspective that fractured policies and disparate local regulatory approaches often turn away broadband investment, limit consumer choice and stifle competition and often all that is needed are reasonable requirements that create predictability and guide the private sector consistently to ensure broadband access.

Telecommunications
The following materials, and all other materials on this website, are intended for informational purposes only, are not to be construed as either legal advice or as advertising by Cuddy & Feder LLP or any of its attorneys, and do not create an attorney-client relationship between you and Cuddy & Feder LLP. Please seek the advice of an attorney before relying on any information contained herein.